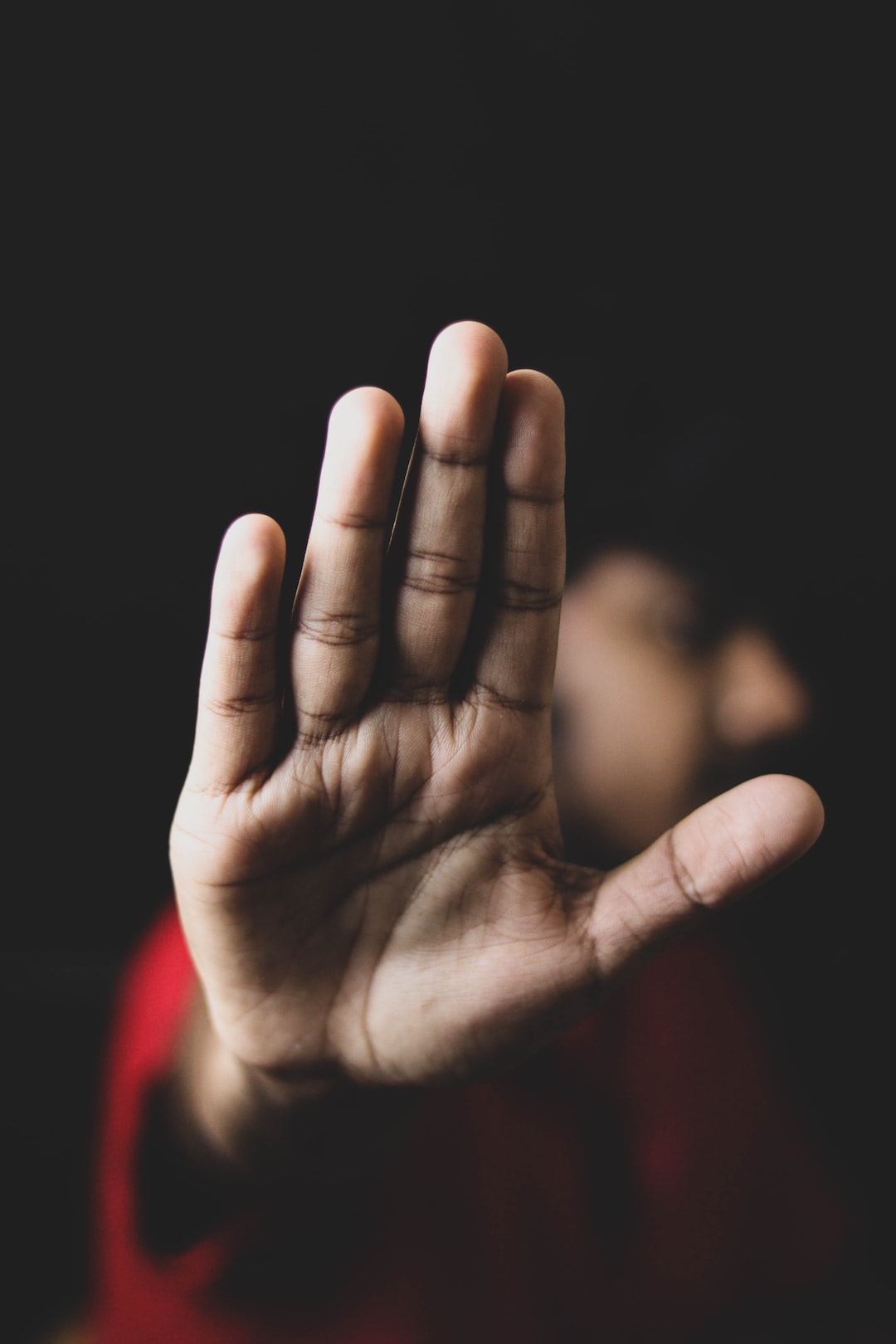 Either you don't invite people to your functions, or if you are inviting people, then invite them well.

I have encountered many situations where its kind of problematic situation whether to go or not. The other person has not invited well.

So, the person is Raman, a distant relative. I don't even has his mobile number in my phone. There is a marriage function of his son. He invited my brother well, who lives in other city. Now, he is coming in Noida, and asked if he invited you.

That person sent me a whatsapp message, which contains only a pdf. No Hi/hello, No other message. The person has not even his profile photo in whatsapp. I generally ignored these kind of messages. And, I ignored it.

My brother asked, whether you got the card. I said no. I checked, that. invitation was his. I also did not even reply, as if I would reply he might put a message to come.

I have no plans to go.

But, this is very bad practice of inviting people like this.

A well invited invitation means, at least you call the invitee, and asked him/her to come. What do you mean by a whatsapp message. You are completing your duty, so that when someone asked you did not invite, you will say I have invited. WTF.

I got a call few days back in evening. It was not hearable at all. I could recognise him, and said Namastay. I said repeatedly, your voice is not coming. He simply cut the call, and did not call. I waited for his call.

It was again very bad.

OK, next morning, I called him back at around 11. He said, bete ki saai hai. I said, Many congrats. And, he again cut the call.

He never said a single time, that you are invited or you have to come. How can someone go like this.