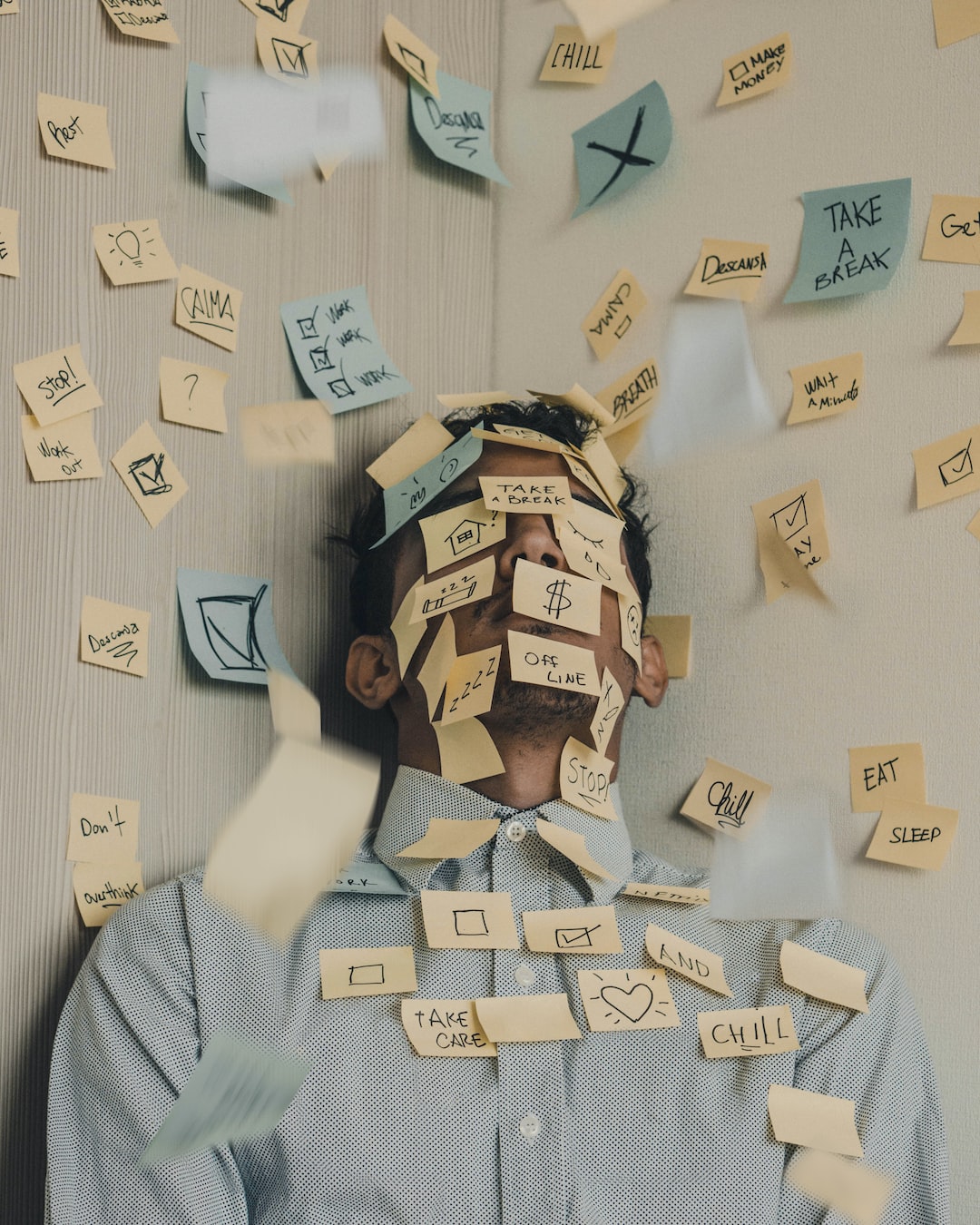 My father had to go there, in Gurgaon. Our Chacha ji shifted to Gurgaon few years before, from Panchkula. My father already had plans for some holiday trip. So, he can't go there. He was looking worried, as he was always a responsible person. He had to go there, I asked, I could also go there, if you want. He said, why not. When will my Son will come handy.

Last 3 weeks were too hectic.

I was already tired, as I came back last night only from Haridwar. I had to goto Gurgaon today. I chose to go there by Metro.

I took a Uber at 10:30 for Okhla Bird Metro, changed two metro. Quite a task. In between, one metro reversed in between. I didn't know that it was not going there. I did double round between some stations. Wasted my 30 mins.

I reached Cyber City metro station. Took an auto (old style). Dropped me to Kapashera border. Took another e-rickshaw to reach fun-and-food village. The venue was just in front of it.

I purchased some fruits. And went inside. It was awkward feeling meeting at someone's death to relatives which are distant relatives. Anyways, I also found Sunny (my cousin) there. I was almost with him there.

I also met his brother-in-law, Dinkar. A Dev-ops engineer. Gave him some fundas.

I went back at 3. Now, took a local bus to reach Dwarka metro station. Then, to Botanical, then Taxi to home.

That day, I took almost all the public transport. It was like living old memories, it was fun and super tiring.

Then, I got a call from Kanika that its Daksh's class at 6. I was like, come on. Then, I went to drop Daksh just after sitting for 10 mins at home.

In return, Daksh asked for Momos. He loves momos. We bought some, then some kids saw me. To whom I used to fed sometimes. They were asking for Chowmein. I saw, there were almost 10-15 kids, I refused first, then one of the kid really requested me. Also, Daksh said, buy them.

It cost me 700 Rs. But, it was always satisfying to buy food for poor kids.

Finally reached home at 8:30 PM. Had lunch, met my daughter. And, had a good sleep thereafter.