RJ leaving - Man who was Responsible for most of Attrition 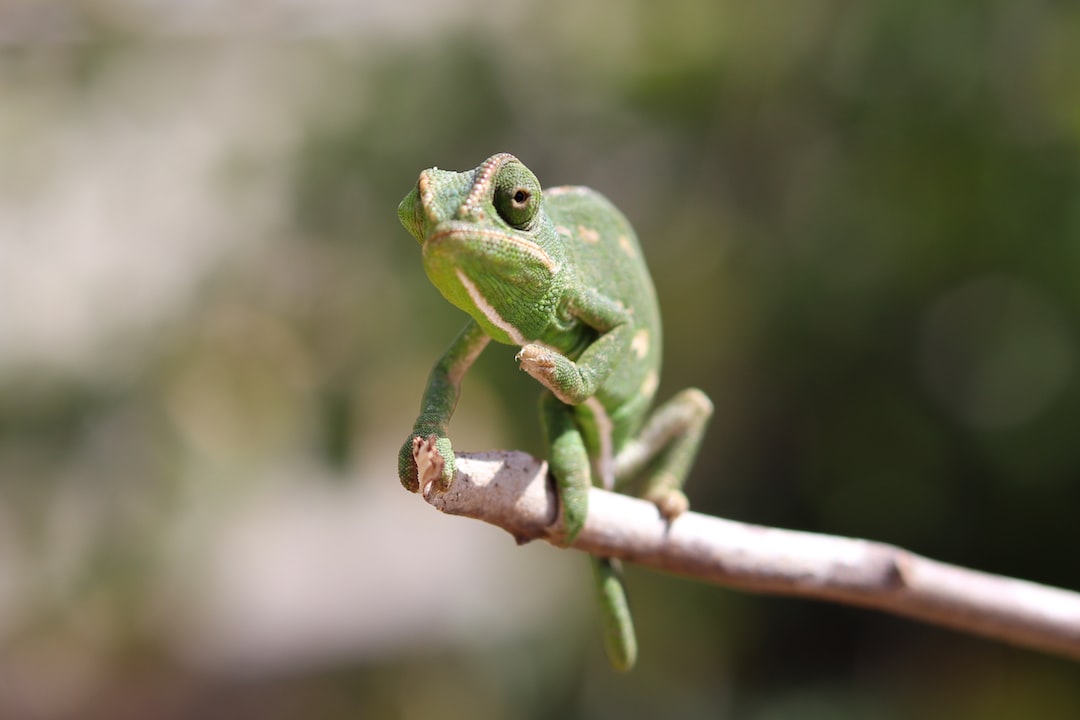 Yesterday, I came to know that RJ is leaving. I felt relieved, with mixed feelings.

And, now he himself going out. That should be a good relief sign in team. Lot of people must be happy to hear this.

If I had to keep a memory of him, it must be that he took good care of his father. I don't want to remember him for his wrong work ethics, the politics, the rudeness, and bla-bla.

He was such a negative person. I used to avoid him every single time. He did direct or indirect politics with me, with too cheap actions too.

Once he asked in serious tone, that what is the difference between linked-list and array. I found his fundamentals always low. If you see his code written, you would rather want to delete that code. Long long functions, hard coding, .... OMG.

I was much bullied by him in my initial days at Adobe. I saved some people from his bulliness.

I will write in details, about his cheap politics that he did.

But, I'm too happy that he is leaving the team. I hope positive days will come.