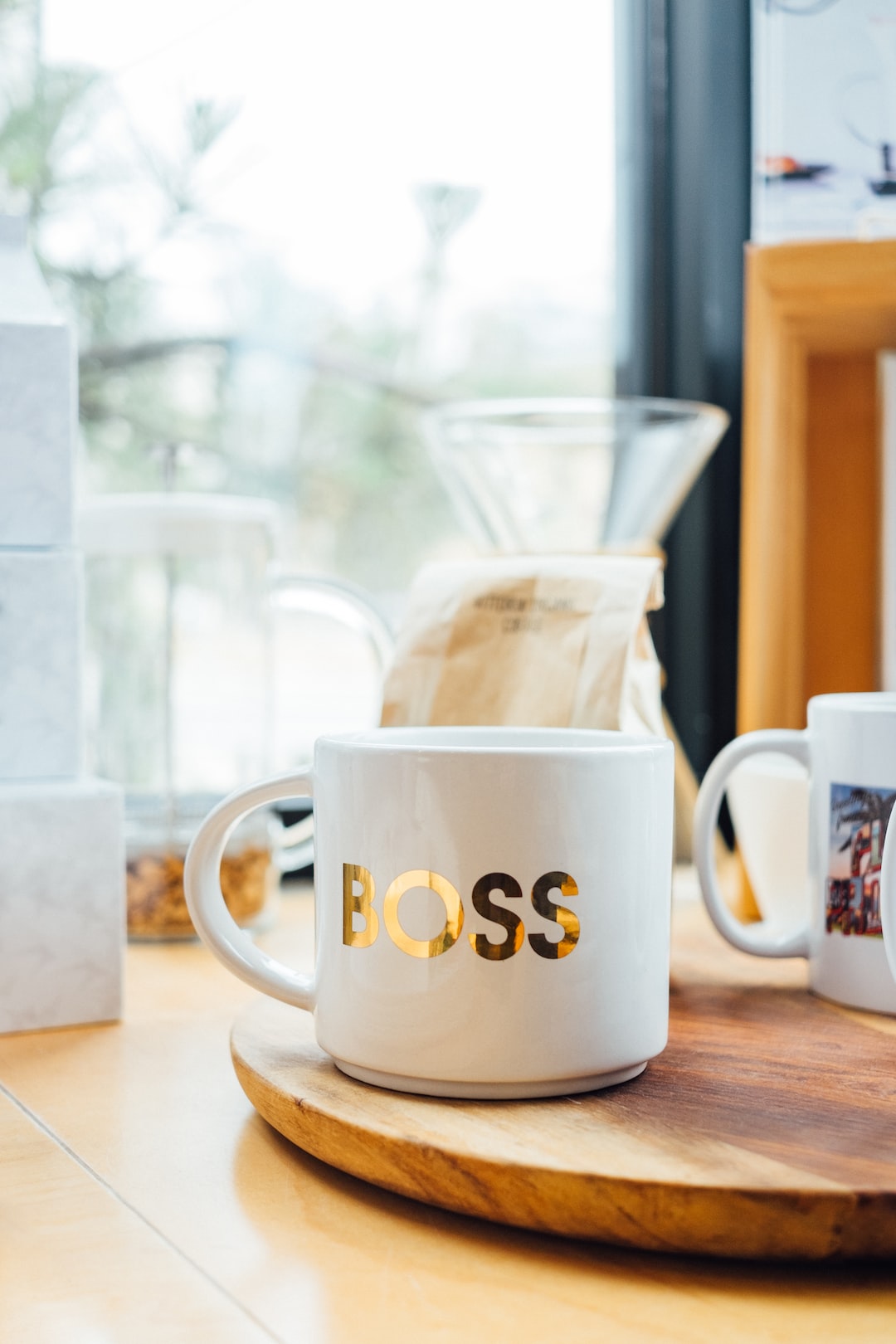 As RahulB also announced his resignation. We were invited to a meeting by Parminder in morning. Only direct reportees of Piyush.

I thought, it must be a project update meeting. i went to Piyush about the agenda. He kind of ignored. We went to meeting.

As we were going, Suman gave a smile and said something which gave some fishy feeling. Meeting started. Ashish also joined online. We were, Vaibhav, Ashish, Me. Parminder said, Piyush also gave his resignation. We were shocked. I looked at Piyush, he smiled.

They asked us to keep it private untill mail arrived. But, how can one hide news like this. Vaibhav told almost everyone. That day, we had a lunch party. I also told Parag. He was also shocked.

I was not doing anything much, everything was handled by you people. I was not learning much. His reasons were almost similar to RahulB.

It was unbelievable news, difficult to absorb. In 1-2 days, everybody came to know about this. And, nobody actually worked for that week.

People were gathered in a meeting room, and were just discussing this. Everybody was openly talking about leaving.

Few days back, Piyush was asking everyone about not to leave. Kind of taking note of everyone. Now, he himself resigned.

It will be very hard to digest this.

Suman is the obvious most beneficial person after this news. RahulB/Ruchir/Piyush resigned almost together. She is the obvious choice for his predecessor. But, her style of management is different. The road will be tough for her.

And, it will be very hard time for Suman to fill that gap. As everybody will try to compare her decisions with Piyush. But, its true that our life is also very difficult after Piyush.